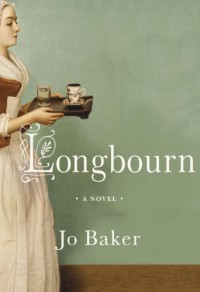 I honestly think this book would have been better if it didn’t have any connection to P&P. I say this, not because P&P is one of my favorite books, but because I can’t see how Longbourn really benefited from Austen’s characters or setting. The servants could have been working in any house. It might have helped if the author was not obligated to include events and characterizations from the original work, none of which enhanced the story.

Also it might have been more interesting written from James’ point of view rather than Sarah’s. Frankly, Sarah was a hard character to like. I think she was meant to be plucky but innocent; instead she comes off as whiny, mulish and naive. We also have to hear a lot about her everyday work, which means endless details about laundry and chamber pots.

Things do start to pick up in the later third of the book, but the more interesting storylines (e.g. James’ parentage) are not expanded, which is a shame. 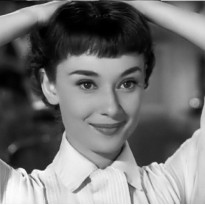